“If You Say You Are From This Planet, Why Do You Treat It Like You Do?” 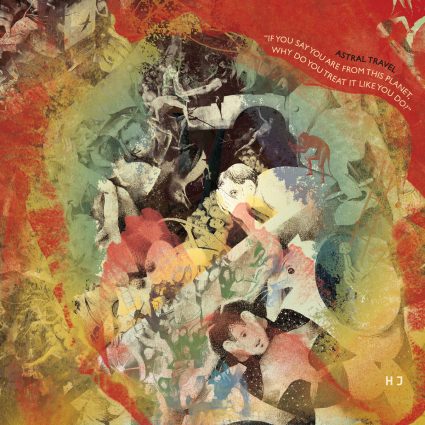 Order on Vinyl, CD or Digital 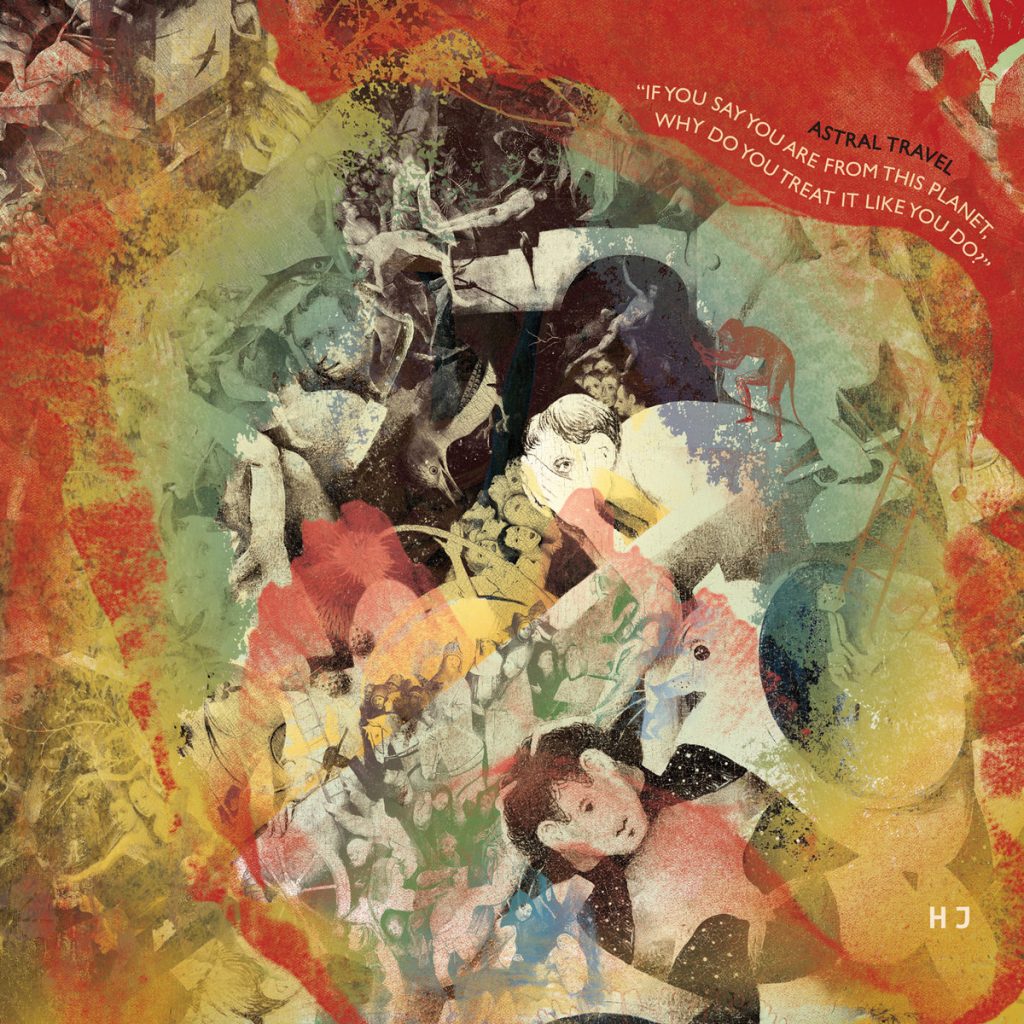 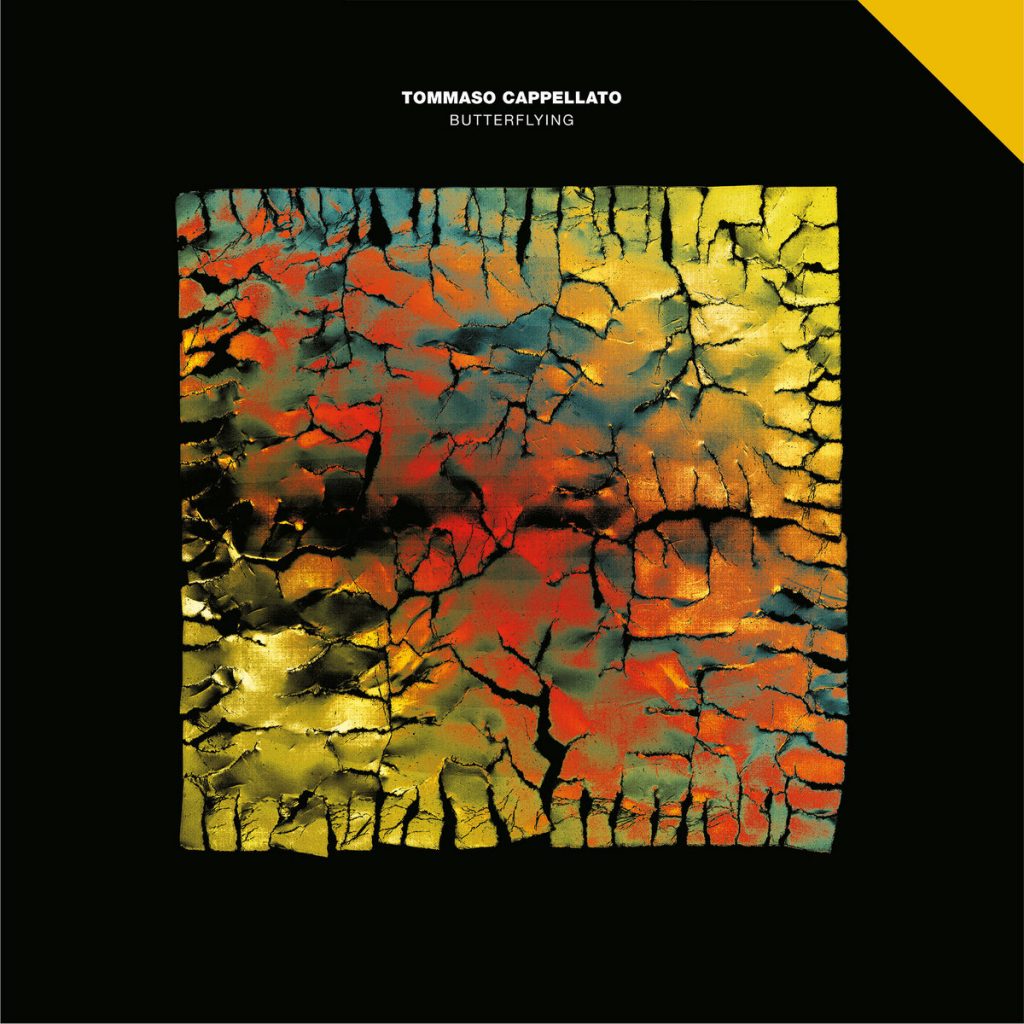 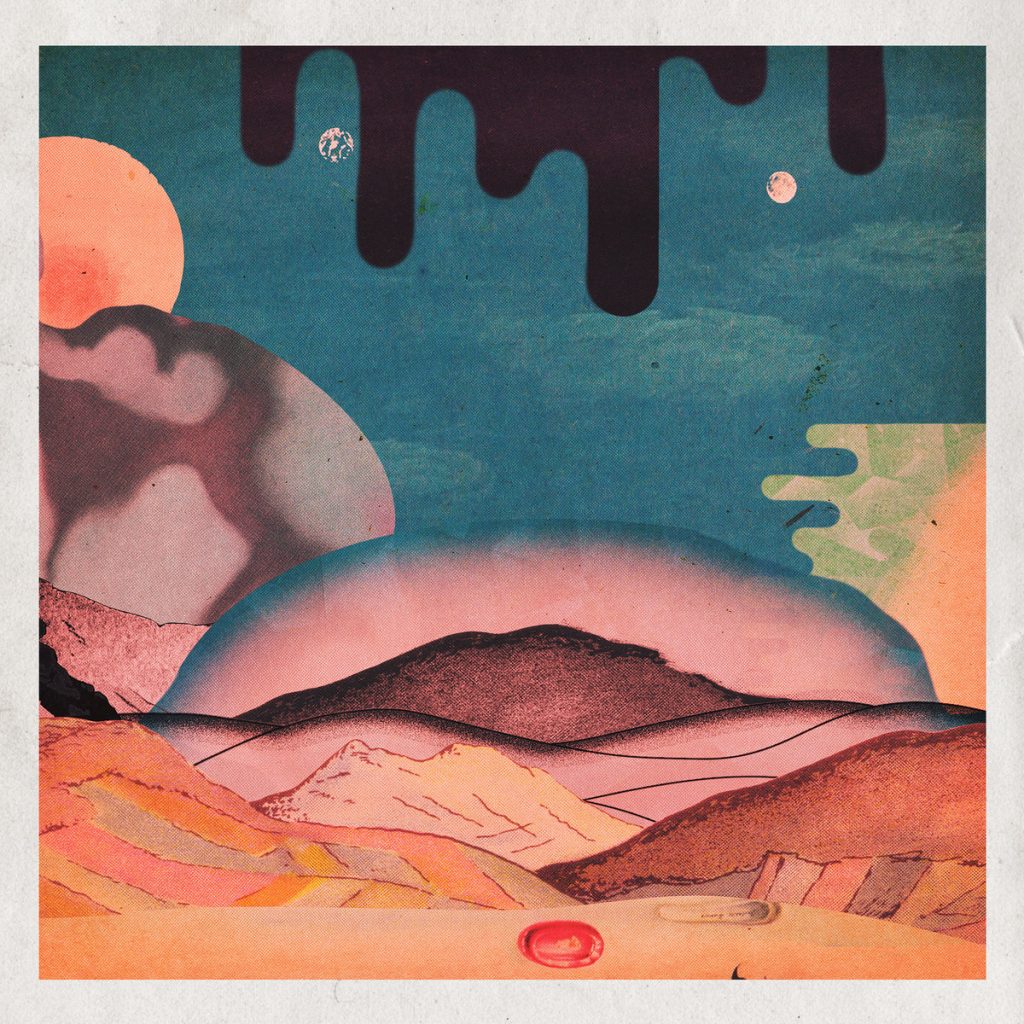 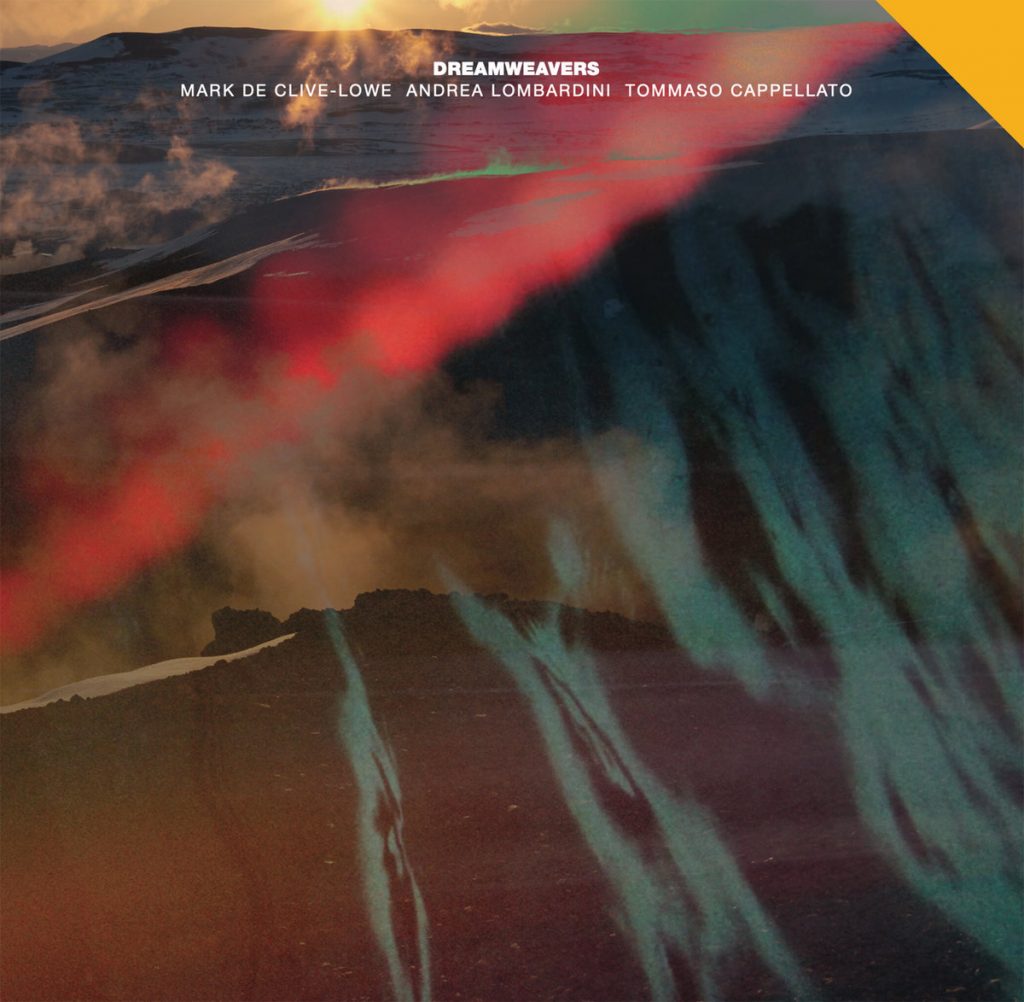 No upcoming concerts or festivals. 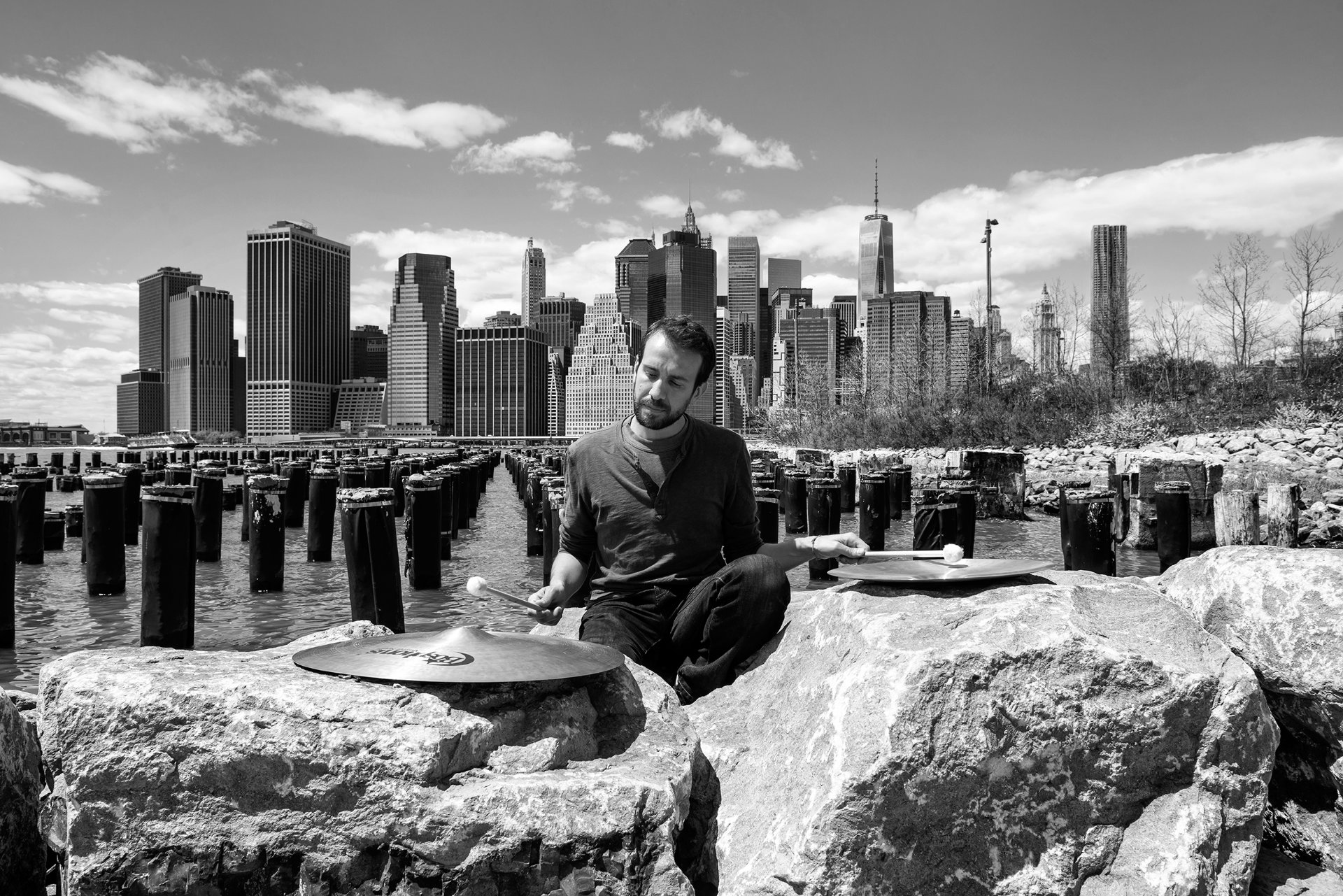 Italian hybrid drummer, producer and DJ Tommaso Cappellato is a musical maverick whose skills stretch from free-form electronics to hip hop beats and jazz improvisation. His unorthodox breadth of style is grounded in his own journey of musical discovery from building his jazz chops as a resident drummer in NYC, to hip hop excursions alongside Brooklyn MC’s, to traveling to Senegal to meld with local music masters, to collaborating with experimental electronica and techno artist Rabih Beaini, pianist, composer and live remixer Mark de Clive-Lowe and visionary Egyptian producer Maurice Louca.  These soulful influences enrich his live performances with Collettivo Immaginario, who have been captivating audiences from LA to Milan with their fresh blend of modern beats and 70s electronica.

Tommaso also leads his own award-winning spiritual jazz ensemble Astral Travel with whom he has just released a new album on Hyperjazz inspired by the poetry of Sun Ra, “If You Say You Are From This Planet, Why Do You Treat It Like You Do?” featuring Dwight Trible. This builds on his previous acclaimed releases such as “Aforemention” (Mashibeats/Ropeadope Records) and “Butterflying” (Mother Tongue Records). Cappellato has brought his music to audiences all over the world–whether live on stage at Jazz Cafe in London or at Low End Theory in LA; as an educator presenting his masterclass on hybrid drumming; or as a featured artist at NYC’s Winter JazzFest and on Gilles Peterson’s Worldwide FM.