From building his jazz chops as a resident drummer in NYC, to hip hop excursions alongside Brooklyn MC Yah Supreme; traveling to Senegal to meld with local world music masters, to leading his own award‐ winning spiritual jazz project Astral Travels; collaborating with experimental electronica and techno artist Rabih Beaini and visionary Egyptian producer Maurice Louca to now presenting his solo artist project ‘Aforemention’ ‐ Tommaso is the modern renaissance man, bringing together his lifetime of artistic exploration and exposure to create his own concept of a jazz‐informed experimental electronic soundscape.

Tommaso’s fascination for sounds outside the jazz realm led him to this new project ‐ asking himself what would happen if he created alone, embracing everything from inspirations to moments of randomness and finding his own musical identity in that process. Using drums, analog synths and his own voice, Tommaso has created a body of work that evokes inner spaces, outer realms and new ideas.

‘Aforemention’ takes in all of Tommaso’s past experiences and sees him creating a one‐man journey through sound. He is joined on the album by three guests ‐ legendary drummer Victor Lewis provides spoken word on ‘Team Ball’ to introduce the album; Inglewood, CA native and Solange‐collaborator Nia Andrews vocals the ode to freedom ‘Fly’ and Detroit/NYC vocalist Dulcinea Detwah brings freeform hip hop verse to ‘Get Set Free’. Everything else you hear is performed solo by Tommaso Cappellato. 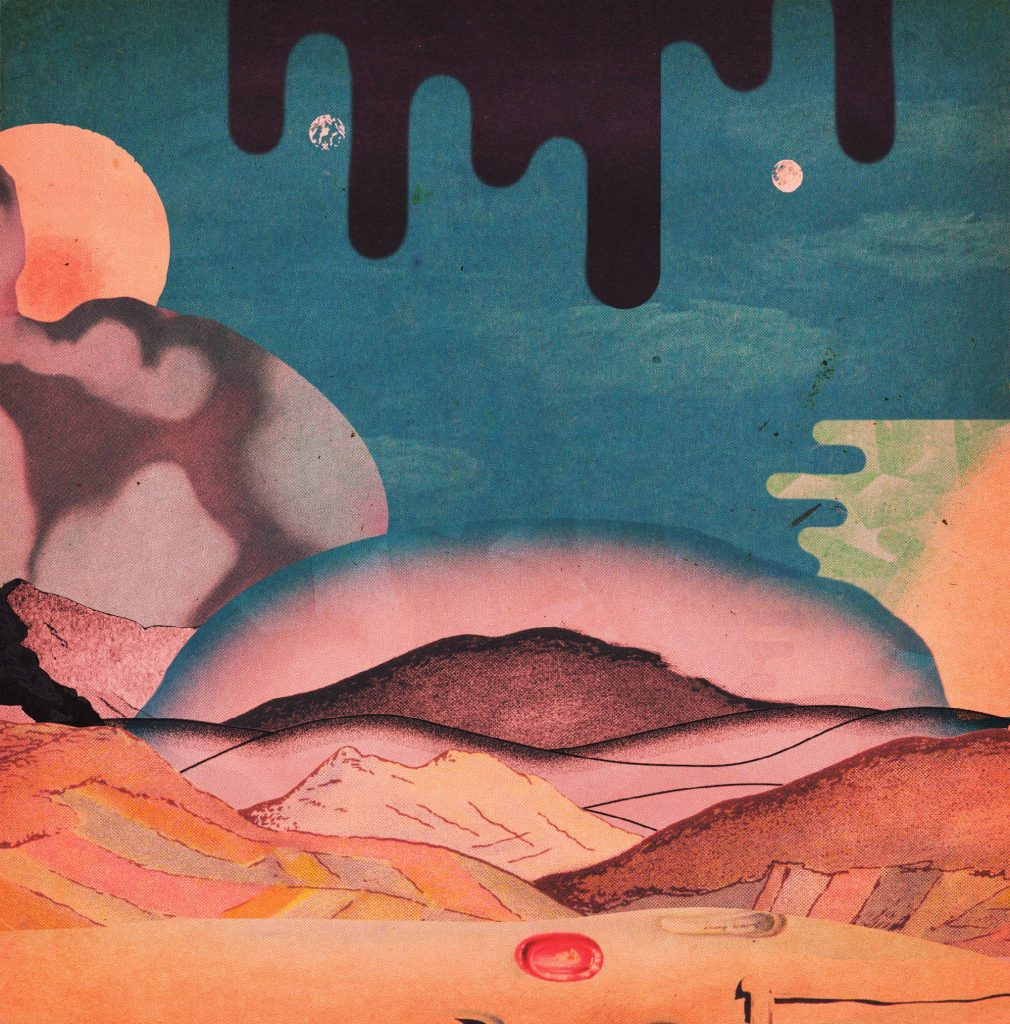 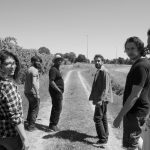 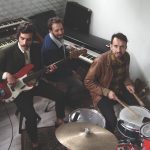